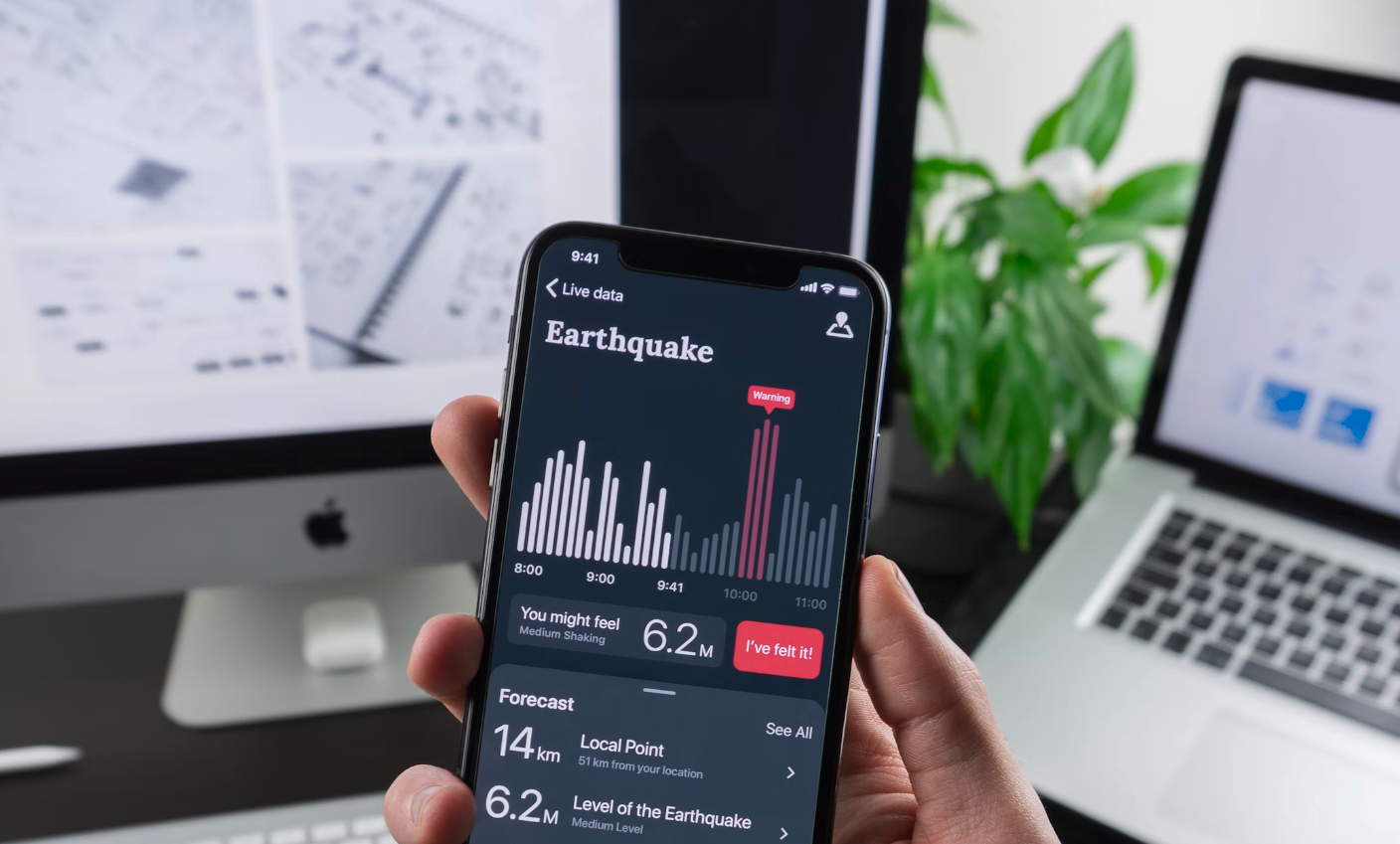 Low-code software development is fundamentally changing the way we build and deliver applications. Low-code platforms are making it easier for developers to create solutions that can be quickly adapted to changing business requirements without having to write code from scratch.

The term “low code” refers to the fact that you can create applications without writing code. The process of building an application using low code software usually drastically improves the time involved. Low Code platforms provide a visual or graphical user interface (GUI) that allows developers to drag and drop pre-built components and customize them with minimum effort.

How did it come about?

The low code revolution is the result of a confluence of factors, including the rise of mobile and cloud computing, which have transformed the way we use technology. As developers, we continue to write the same "boilerplate" code for many of our projects, and these new platforms take care of that for us.

Low-code software development tools have been around for a long time, but the pace of change in recent years has been rapid.

The low code revolution is a fast-moving technology, and it's important to note that it's not a new idea. The concept of low-code tools has been around since at least the early 2000s with companies like Borland and Microsoft offering their own versions of what would eventually become known as "no code" tools.

But while these earlier efforts failed to gain significant traction with developers or businesses, today's low-code offerings have proven themselves valuable enough to attract significant funding from some of the biggest players in tech (such as Amazon Web Services).

As more people started creating their own software solutions without having any formal training in programming or computer science, they realized that there was a need for new tools that would make it easier for them to build applications without having extensive coding knowledge.

Low-code as a success factor

Low code has become a reality for enterprises as they seek to make smarter connections between their business requirements and IT applications. Low-code platforms have gained popularity with developers because their capabilities make it possible to build new apps quickly by connecting existing information systems or building on top of existing data sources such as those from cloud providers like Salesforce, Microsoft Azure or AWS. The result: businesses can create apps more quickly while reducing costs associated with traditional development processes that require extensive programming skillsets.

This is equally true for startups, who often need to build things as quickly as possible, and get them into the hands of their users.

Low-code platforms have also been a boon for enterprises that are looking to build new apps or make changes to existing ones more quickly and efficiently. They’re particularly useful in industries where there is a lot of regulatory pressure, such as financial services or healthcare.

Why is low-code a big deal?

Low-code and its associated technologies are a big deal because they’re a necessary condition for success in today’s mobile and Internet world. In the past, only those with the resources to develop an entire application from scratch could innovate—but now any business can create new value by using prebuilt apps from their existing technology platform. And that means that low-code represents an opportunity for all businesses: not just the tech giants, but also startups and small businesses too.

Low-code is also making a big difference in how organizations approach IT projects: it has made it easier for them to build apps faster than ever before, often without having to hire additional developers or spending months working out technical details upfront. This allows companies to embrace innovation with confidence—and ultimately helps them stay competitive in today's fast-paced digital economy!

Empowering all businesses to innovate - not just the tech giants.

Low-code is for all businesses, not just the tech giants.

Many people have this idea that low-code is only for large enterprises with deep pockets and extensive IT departments. But it's actually a great tool for small and medium businesses too. Low-code platforms enable businesses to innovate faster, increase agility and reduce costs by reducing the lengthy time needed for more traditional software projects.

The myth of the citizen developer

As software has continued to evolve, so have the people who use it. In a very real sense, we've reached an inflection point where there's no going back. Businesses have to adapt to the new reality of a user base that is made up of both power users and citizen developers. Citizen developers are people who know how to use software but don't necessarily have a technical background. They're often called "power users" because they can do more with less instruction than someone who's never used a tool before.

That being said, the most effective usages of low-code are by software developers themselves. Many developers see low-code as a threat to their way of working - but in fact, it's just another tool that they can equip for the right job. Just as we no longer code in assembly language, and use higher-level languages, low-code is a way for us to spend more time on the business logic, and less on boilerplate.

A new skill set for low-code application development is emerging, which is based on more traditional needs: project management skills, quality assurance functions (including testing) and technical architecture skills are all critical when developing low-code applications. The output is still a working application and needs the same care and attention as a high-code solution.

And why should you care?

A low code platform can be a real game changer. It's the next big thing in terms of how we think about software, how we develop it, and how we use technology to build solutions for business problems.

This new wave of technology offers unprecedented flexibility and speed when it comes to building applications. It’s a new way of working too – one that allows developers to focus on more creative tasks while automating manual processes so they can spend more time focusing on innovation and improving their products - rather than being bogged down with writing the same old code, or with doing other tasks which take up precious time that could be better spent elsewhere!

What are common challenges with low-code?

There are many common challenges with low-code, but understanding what it is and what it isn't is key.

Low-code solutions allow you to build software by using visual tools rather than coding. That's not all there is to it, however. Low-code does not replace traditional software development; instead, it extends high-code by taking care of common problems. This allows you to create working applications faster and more efficiently than ever before!

The low-code revolution is set to take off and in doing so it will transform the way we think about software development. By giving all businesses access to powerful, flexible technology, we're seeing a world where innovation can happen at any level. This means that companies of all sizes can be more competitive and innovative than ever before!

We've recorded a podcast all about low-code, and why it's important for businesses. Listen to Scott and Alban chat about the topic in more depth by clicking here.