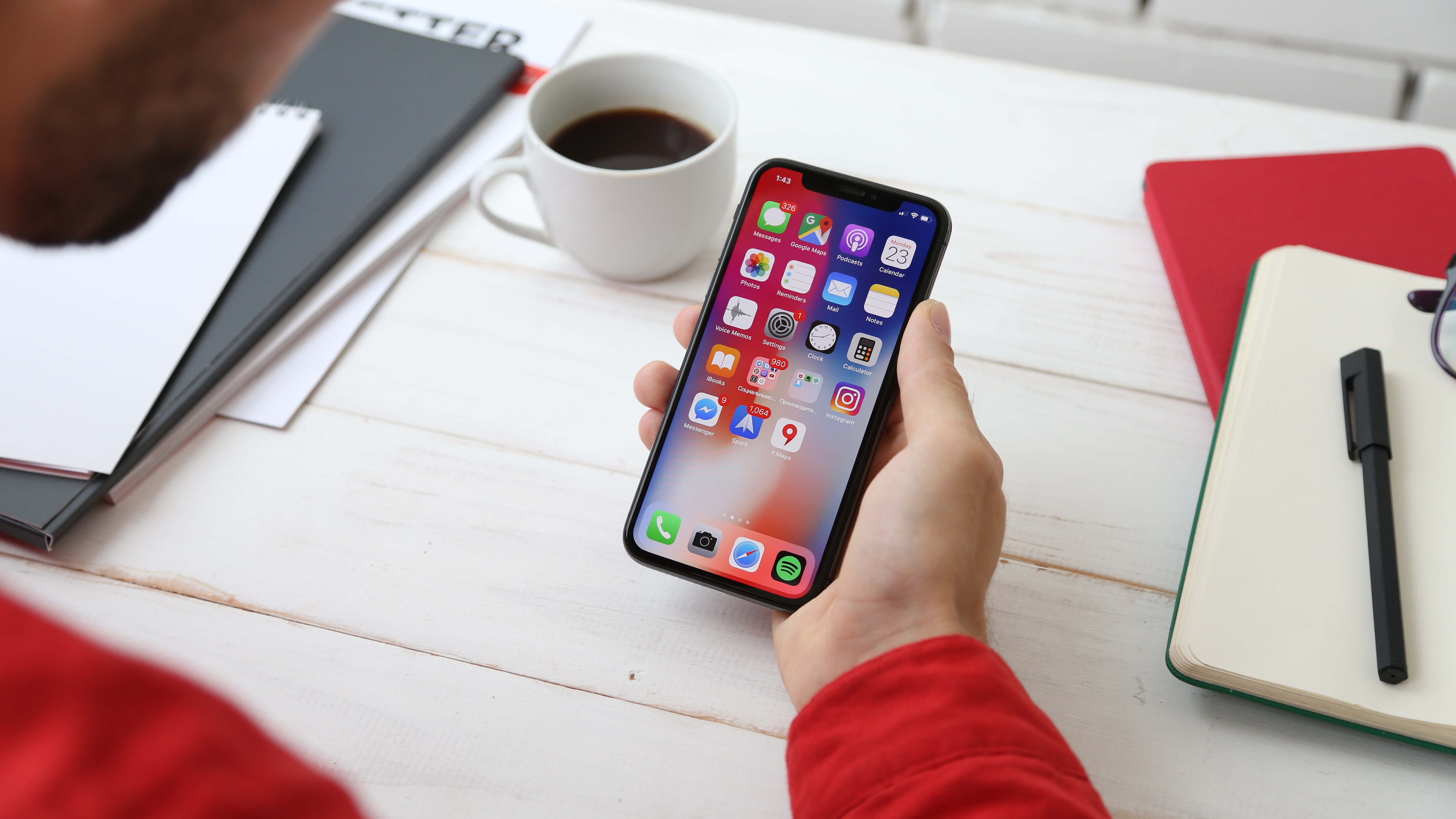 When looking at bringing a new digital experience to life, there are lots of different platforms these days. With websites now mostly being viewed on mobile devices, you may be wondering, what's the difference between a mobile app and a web app.

Let's look at what each of these terms mean, what their key differences are, and how to choose between them for your next project.

Although this may seem like a straightforward question, we're all now accessing interactive experiences in varied ways. We define a "mobile app", or more distinctly, a "native mobile app" as being an application that you can install onto your mobile device, and which you can typically find in app stores.

Mobile apps are built specifically to be installed and used on a mobile devices. They are also built for each "platform" (iOS and Android) using technologies native to them. This can give them excellent performance, and makes them feel like a natural extension of the device.

Mobile app development is improving all the time, and there are also now cross-platform frameworks, such as React Native and Flutter that make it simpler to build an app for both iOS and Android at the same time.

A web app is essentially a website, which you can access with an internet browser. Unlike mobile apps, they can be accessed from not only a mobile, but also from a computer, as they are available just like any other website.

The web is no longer just for creating "static" informational sites, but a place where users can access rich interactive app-like experiences. Think of websites such as Gmail and Facebook - these are essentially an "app", but available as a website.

Web apps compatibility is typically very good, especially as different browsers are now increasingly using similar standards. This means that you can build it once, and it'll work on almost every device.

What's the difference between a mobile app and a web app?

As we've explored in some of the pros and cons, the primary difference between web apps and mobile apps is how they are accessed by the user.

Remember that although web apps are simply highly interactive websites, they can still be very usable on a mobile device. Web apps are normally designed to be "mobile-first", so they can look and feel very much like native mobile apps.

Having it available in the app store, and as an "installable" experience is a big benefit of native apps. On the other hand, web apps have the advantage of being highly available for all devices and don't need to have updates installed over time.

Mobile app vs. web app - how to choose

Once you know what the difference between the two approaches are, you can start to think about which makes sense for your use case. Let's look at some of the common deciding factors:

As with all technology choices, it should first and foremost come down to how your users will expect to use it.

A good first question to ask is "will my users mainly be using this new app on a computer, or on a mobile device". Some applications, especially those used within a work environment, will mostly be used on a computer. This is a great fit for a web app.

For those apps that make sense to be used on a mobile format, then native mobile apps will be a natural choice. This also is a good option if your users also make use of a lot of other apps on their devices.

Weighing up the tradeoffs

Just as we've already seen, there are pros and cons of each type. Have a think about your project, and then work through each of them to understand if they apply. For example, if you're building a new application that makes heavy use of the camera on the device, you may decide that having native access to the hardware is an important factor.

There are tradeoffs with any type of technology, and this is especially true of native apps versus web apps. Those tradeoffs aren't always black and white though and are always dependent on what the use case is.

When choosing the technology, the type of development team involved may be an influential factor in the decision.

Because web apps make use of web tech, building web apps may make more sense for a development team that's already working with those same technologies.

Progressive Web Apps (or "PWAs") are the next evolution of web apps. Progressive web applications provide users with the convenience of a mobile app using web technology including HTML, CSS, and JavaScript. The term ‘Progressive web applications' was introduced by Chrome developers. They focused on developing a better mobile experience with the same codebase. The goal of this program is to create web apps that look exactly like apps, but do not require downloads or installation.

Unlike more traditional web apps, progressive web apps are almost like hybrid mobile apps. They provide a lot of the features and functionality that native mobile apps bring, but also have the benefits of the web tech.

As an example of the dual approach, although a PWA doesn't need to be installed to be used, it may be installed by the user. This then allows a user to launch the PWA again from their app screen, just like any other app.

When done well, PWAs can feel a lot like they are a native app shell, with the benefits that web technology brings.

Progressive web apps have not had the uptake that was originally predicted, and as a result, mobile platforms haven't adopted them completely. iOS, as an example, still doesn't fully support all of the progressive web apps standards.

As we continue to see PWAs being developed, we'll hopefully also see the standards being more widely adopted. Just as with native app development, PWAs are dependant on both iOS and Android supporting it as a technology.

As technologies continue to converge, both mobile web apps, and native mobile apps can bring interactive experiences and tools into the hands of your users. Progressive web apps are also increasingly becoming an interesting option.

With what we've explored, you'll hopefully now have a better idea of which to choose for your next project. If you're currently looking for a software agency to work with, take a look at what we have to offer, or get in touch to learn more.