Technology, made easy: what is web3? 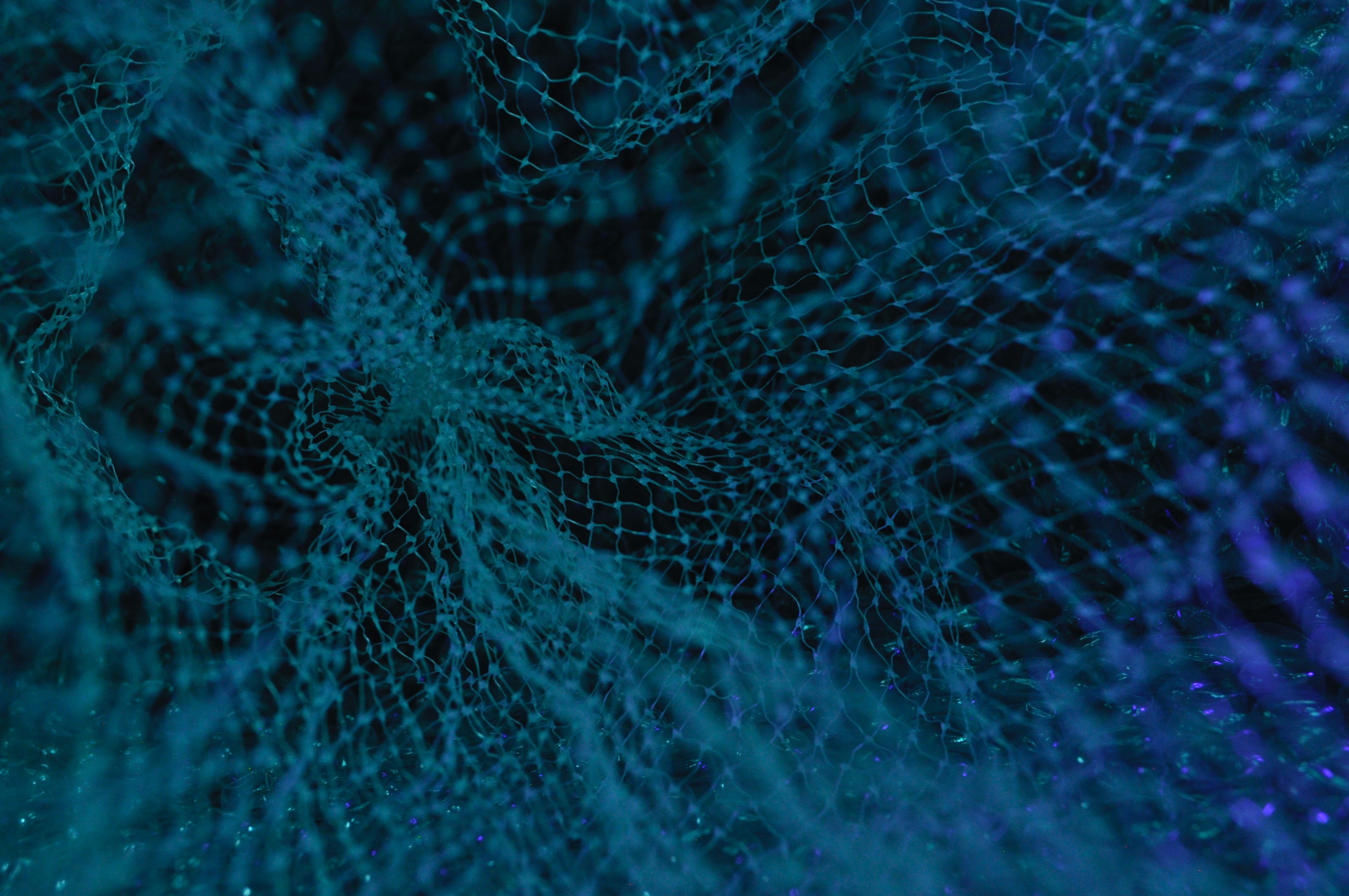 Transcript
Technology, made easy: what is web3?
written by

Web3 is next next revolution in the internet, and just as with Web2, it includes some different ways of how we’ll interact with websites. It brings about a new way of thinking about how data is used, stored, and verified.

Throughout the past 20 years, we’ve used the internet in vastly different ways than the years before that. We spend time in highly interactive websites (and “web apps”) that enable us to add our data and content to them in order to create a personalised experience.

Before this, we largely had simpler text-based websites (with a few images here and there!). The internet was primarily a place to store and organise information, and people visited websites to read it. This phase was called “Web1”, and sparked a revolution in how we access information on a daily basis.

Web2 was the term used to describe the large shift in web technology and usage, which brought about the interactivity we see today. Facebook, Twitter, and YouTube are just a few examples of websites which let us interact with them, adding our content, preferences, and data in order to personalise our experience. Web2 is the internet that we know and make use of today.

applications are “distributed”, which means that they cannot be completely controlled by a single company. This has large implications of reducing censorship, and reducing influence by organisations.

Web3 is next next revolution in the internet, and just as with Web2, it includes some different ways of how we’ll interact with websites. One of the core differences with Web3 is that applications are “distributed”, which means that they cannot be completely controlled by a single company. This has large implications of reducing censorship, and reducing influence by organisations.

It’s worth noting that Web3 as a term is really used to describe a set of technologies and approaches to the web landscape - it’s not a single “thing”.

Why does it need to change?

Web3 brings about a new way of thinking about how data is used, stored, and verified. Etherium, a major technology company in the Web3 space, describes the current way that we use the internet (Web2) as “An internet dominated by companies that provide services in exchange for your personal data”.

In some ways, Web3 brings about a shift to an internet where you as a user truly “own” your data, and it’s not held by a single organisation.

As with any new technology shift, it’s important to remember that not everything will need to change and adopt it. Many websites and services that exist today will likely never make use of the technologies that underpin Web3, at least not completely.

One of the building blocks of the whole Web3 shift is a technology called “Blockchain”. This is what underpins (among other things) cryptocurrencies, such as Bitcoin. Understanding a little about how these cryptocurrencies work is really useful for being able to understand the power of Web3.

Traditional currencies (such as GBP and USD) are centrally managed by banks. When you and I want to make a transaction with one another (like me paying you £10 for a share of takeaway pizza), that transaction needs to go via the bank for it to happen - I instruct the bank to move money from my account to yours. The records are all maintained by the bank, and we need to trust that the money will be moved without issue.

Cryptocurrencies turn this on its head by having the users (you and I, along with all other “users” of the currency) maintain the records of what transactions have happened. In order to make sure that things can’t just be “tampered” with by a bad user, the technology called Blockchain helps to ensure that everything is secure, and it’s impossible (in theory, at least) to cheat or hack the system. Every “block” (which represents a transaction) is held in the blockchain ledger, and everyone agrees on the integrity of it at all times.

Understanding a little about how these cryptocurrencies work is really useful for being able to understand the power of Web3.

A larger concept called “cryptography” is used to validate that transactions are legitimate, by solving complex mathematic puzzles. This is what makes the blockchain so secure. And, because it’s not owned and verified by just one organisation, everyone has a clear view of what’s happened, and can potentially put more trust on it.

It’s this decentralised aspect (because it’s verified and held by many people, not just one organisation) that makes things very transparent and robust.

While cryptocurrencies are some of the most well known usages of blockchain, we can also use the same underlying tech to create interesting web applications. Applications based on blockchain are known as “decentralised” (and often shortened to “dapps”).

Front-end web development remains largely the same for these applications, but there are some interesting things to factor in when creating them.

Cryptocurrencies store monetary transactions, but we could also store any other type of transaction or record, such as someone’s high score in a game, or a chat message from one user to another. These transactions (and their applications) share the same benefits of cryptocurrencies, such as being transparent, open, hard to censor or control, and difficult to “hack” or alter.

Front-end web development remains largely the same for these applications, but there are some interesting things to factor in when creating them. Authentication, for example, is one thing that works a little differently in a dapp. Most distributed apps today use special accounts called “wallets” to allow users to log into them. These wallets also have the benefit of being very difficult to trace to an individual person.

Is it likely to take over?

Like everything in software and technology, trends are constantly changing and adapting over time. There’s a lot of buzz around Web3 at the moment, but it does seem to be slowly gaining traction towards the mainstream.

As more interesting uses of blockchain, crypto and web3 come out, we can start to evolve our understanding of what it works well for, and what it’s not as good for.

A lot of well respected people and companies are betting on web3 making a huge shift for web-based applications over the next decade. It’s well worth having a high-level understanding, and keeping it in your toolbox for when a good problem comes along that it might fit with.

So many questions! Where can I find out more?

We hope that your interest has been piqued with this article, and we’d encourage you to go and find out more about this exciting shift in web technology.

We’ll be following up this article with another soon, where we’ll cover:

There are also a bunch of great articles out there on the web to explore further: