How much does app development cost? 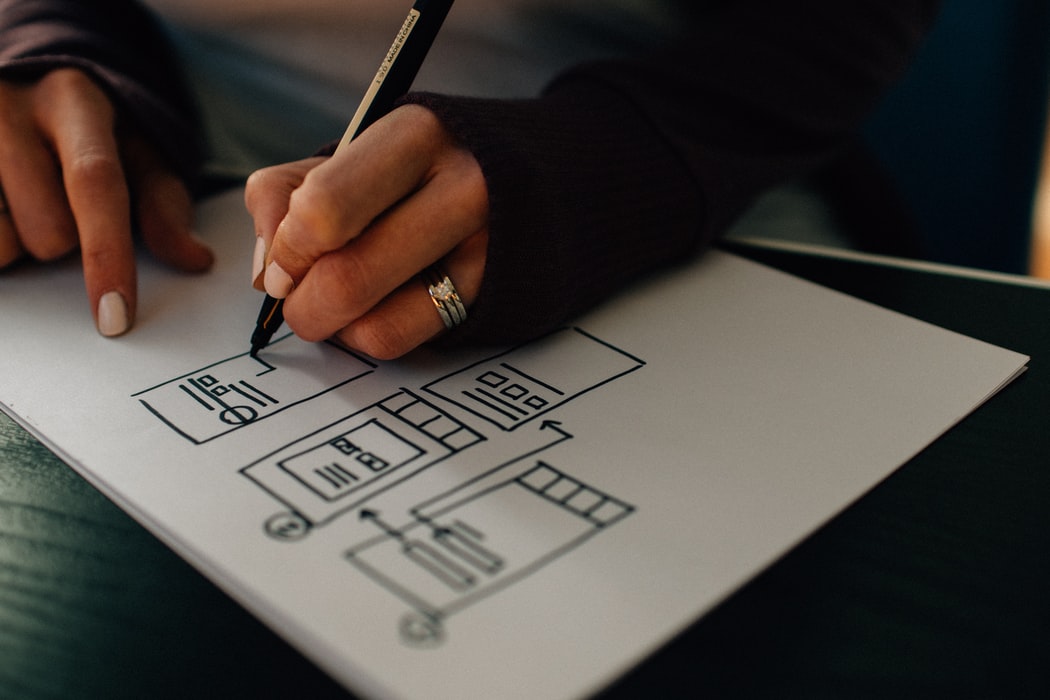 Transcript
How much does custom app development cost?
written by

Custom app development is a hot topic these days. As more companies look to create amazing experiences and products for their customers. With the number of apps growing every day, we’re set to see the biggest ever investment in creating apps.

When entering into the world of app development, it can be difficult to know what to expect. The total cost can be a difficult thing to research, as there are a whole range of different pricing ranges (and pricing structures) out there. Also, they often neglect to surface the other associated work that also requires some investment. Let’s try and break down what makes up the true cost of an app, and explore the standard ranges you’ll expect to see.

There are many different companies that will be able to help you at each stage of the development process. The difference between these companies can be vast. They will have a variety of ways of working, along with differing levels of quality and cost. Opting for working with an experienced android or iPhone app development company can be a big investment, so it’s worth thinking about the different options available. You can also find out more about choosing a good development company here.

A few years ago, many companies would have chosen to only build an app for iPhone. As Android continues to build its strong user base, it’s more important than ever to seriously consider developing an app for both.

You might consider which platforms are relevant to your audience. Having both an iPhone and Android app with the same or similar features have come to be expected by audiences lately. Some development companies will be able to offer both platforms to be built from the same “codebase”. This usually brings some cost-saving, and also makes it easier to release new features across both platforms.

A big factor that can play into not only the cost of the project but also its overall success can be choosing a delivery strategy that fits well.

The more traditional way to deliver an app is to follow a “waterfall approach”. This is where you start by defining and solving the problems first and then implementing that specification exactly. It's all about designing first, and then delivering what has been outlined. For some smaller apps, this approach may be the simplest, and can often be the cheapest. It’s important to spend the time up-front when taking this approach so that you can have higher confidence that the time in development will bring results.

A much more effective way to build most apps is by using an “agile” approach. At its core, this takes the waterfall stages and iterates through them many times to adapt the final product throughout the development phase. This can often lead to a longer development phase, and slightly more cost, but normally yields a much better outcome.

With either of these approaches, it can be useful to firstly focus on building a “minimum viable product” before putting a lot of time and money into a long development phase. This not only helps you to get your product out to market much more quickly but also enables you to get some feedback from your users about the app. As a tip for deciding where your main focus should be with an MVP, try aiming for either the more difficult problems, or the unique differentiators (often the same thing!). It can be tempting to get an MVP out with some of the simpler parts, but if you end up finding that the differentiators are more difficult than planned, it can help with ongoing decisions for if it’s worth it.

Be wary of a ‘cheap’ solution

you’ll often “get what you pay for”

In a very broad sense, as with most service providers, you’ll often “get what you pay for” when choosing an app developer. That’s not to say that you can’t get good value for money, but it’s definitely worth digging into any quote to understand what you’re getting for your money. Many of the better agencies will be upfront about the expected length and complexities of the project and help you to understand the risk that either side will be taking on. This is important, as some cheaper quotes can often come from inexperienced companies, and may lead to longer development times, or a larger bill at the end due to unexpected costs.

As we’ve discovered, there really are a variety of features that will ultimately affect the price an agency will charge. That being said, here are some indicative costs of the development phase:

As we’ve also seen, approaching a project with an agile delivery mindset may help you to break a larger project down into smaller chunks. It will also let you test your assumptions along the way.

The design and development phase can make up a big chunk of the overall project total, but it’s not the only cost to weigh up. If not properly considered, these other costs can begin to creep in as you start to get underway with the project itself.

As somewhat of an optional cost, it’s worth noting that it’s very hard to get an idea for an app 100% right the first time. Even for an app development company that knows it’s audience or customer base very well, many things such as introducing biases, or simply being “too close” to the subject matter can affect the final outcome.

There are lots of ways that you can refine an idea

A useful exercise is to consider the expected return on investment. Once you’ve got a clear understanding of how much you expect to make if the app does really well, it might be that spending a certain percentage of that money on refining the idea before you start will help to achieve the upper end of what you hope to get. There’s so much competition out there in the app space now, that many “average” apps simply get left behind as users choose those that have been really well thought out.

There are lots of ways that you can refine an idea, and some of the most effective in the early stages are spending some time in a “discovery” stage, and also prototyping different ideas.

Discovery at its core involves taking a step back from any proposed solution and exploring the root problem that your app is trying to solve. When coupled with prototyping and early testing, it’s a great way to find the best solution. Many companies will be able to help you with this important process, and it may well be worth the extra cost in the long run.

Apps can be a lucrative source of income for many companies

Now that we’ve covered what you need to think about when deciding a reasonable budget for your app, it’s also important to consider how you can make a real return on that investment. Apps can be a lucrative source of income for many companies, but they do require work beyond just the development itself.

Even for simpler apps, you’ll likely need to at least think about some kind of marketing. This will likely be an ongoing cost, even once your app gains traction among your user base. It’s fairly typical for this cost to be managed by a marketing department, who may well have a separate budget. In these cases, it’s definitely worth bringing these conversations upfront, in order to ensure that the cost of development will be backed up by an appropriate marketing strategy for launch.

Even for simpler apps, you’ll likely need to at least think about some kind of marketing.

Along with the more traditional marketing costs of press, promotion and SEO, apps also bring their own ecosystem that requires some thinking and budget for. On the simpler side, there’s making sure that you get good photography or mockups and copy created for the app store listings. Optimising your app store page can be a great way to improve the number of downloads you get - and importantly, help to increase conversion for any marketing effort.

On the other end of the scale, it’s worth considering the intended audience and looking at what your competition (both companies, and other similar apps) are doing to promote their platforms. Using resources like influencers and working to get reviews can be effective ways to boost your user base.

It’s almost inevitable that you’ll need to invest some cost in the ongoing maintenance of your app. For simpler and more “static” apps, there will typically be cost for any bug fixes. You can preempt this by spending time of rigorous testing before launch, but once it’s out in the wild amongst different devices and users, you’re bound to find at least a few from your users.

It may be that a “retainer” model gives you some confidence

Have an early discussion with your app developer about the best cost structure for these types of changes beyond the launch. It may be that a “retainer” model gives you some confidence that you have allocated resources for this for a given period of time.

You’ll also want to think about the future direction of your app. Taking a look at the competition, and also where your own core business services are heading, can be a good place to start. Whilst you might end up pricing these up as separate pieces of work, the initial development of the app can start to influence how much these future phases cost too. In many cases, this is why choosing a quality developer can ensure things are set up for easy modification and extension going forward.

Thanks so much for reading. Here at Fluff, we love helping companies to create great apps that give them a good return on investment. If you have any further thoughts or questions, we’d love to hear from you.